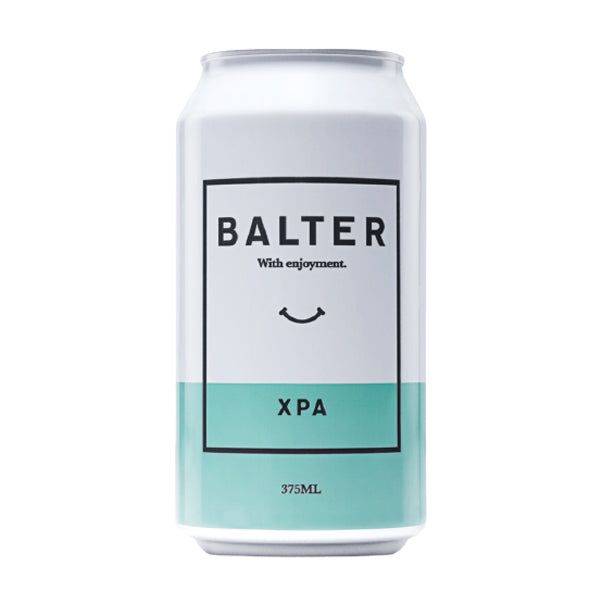 Be the first to review this product
was $78.99 Special Price $59.00
Availability: In stock

XPA judges will actually vouch for the waves of deliciousnessin Balter XPA, which so far has quite twenty awards to its short name. They remarked on its enticingtropical fruit aroma and flavour, balanced by a slight bitterness and sleek, clean, refreshing end. Brewed for people who relish a fully-hopped brewage thats still simple to drink, this may well be additional pale. Awards: -Champion Medium Australian Brewery & Garry Sheppard Memorial Trophy for Best New Exhibitor & Best International Style Pale Ale & Best Design - Australian International Beer Awards 2017
Note: The particular product may vary from the pictures and colors shown on the website.‚ Specification & pictures provided for every product relies on the knowledge provided to us by our suppliers and are to be used as a general guide only.
Add to Wish List Add to Compare
Contact Us