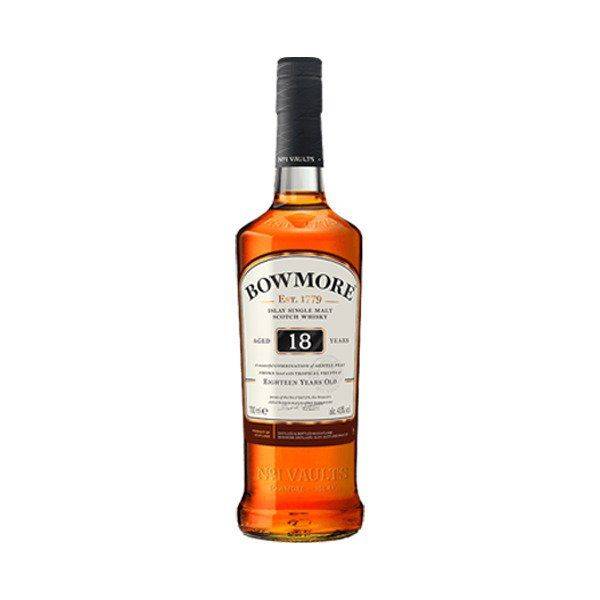 Bowmore may be a work that produces whiskey on the islet of Islay, associate degree island of the archipelago. The works, that lies on the South-Eastern shore of Loch Indaal, is one amongst the oldest in European nation and is alleged to possess been established in 1779. Free in Gregorian calendar month 2007 to exchange the 17-year-old, this is often a posh and fascinating Bowmore that release superbly given time. It's a perfumed aroma with cooked fruit mild|and delicate|and mild} smoke within the background that continues to develop on the roof of the mouth at the side of plum jam and fruit flavors that results in a mellow end with gentle vegetable matter smoke present throughout. Awards: -Double Gold - International Wine & Spirits Competition 2016, International Spirits Challenge 2016.
Note: The particular product may vary from the pictures and colors shown on the website.‚ Specification & pictures provided for every product relies on the knowledge provided to us by our suppliers and are to be used as a general guide only.
Add to Wish List Add to Compare
Contact Us