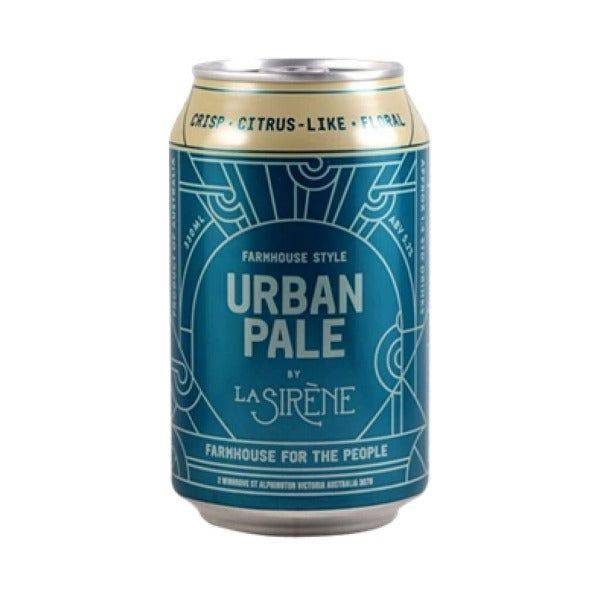 Be the first to review this product
$97.00
Availability: In stock

La Sirene Brewing Urban Pale Ale is a refined nevertheless soft bitterness against a background of Victorian fully grown malts provides the sense that this is often an all-natural and superior ale. The Urban Pale is a juicy, hop-driven farmhouse vogue pale ale. Brewed slowly with La Sirene House Yeast to make their signature flavor profile additionally as a dry however super-refreshing farmhouse expertise and loaded with majority hemisphere freshly fully grown hops. Expect a naturally cloudy look with tropical and citrus high notes aromatically.
Note: The particular product may vary from the pictures and colors shown on the website.‚ Specification & pictures provided for every product relies on the knowledge provided to us by our suppliers and are to be used as a general guide only.
Add to Wish List Add to Compare