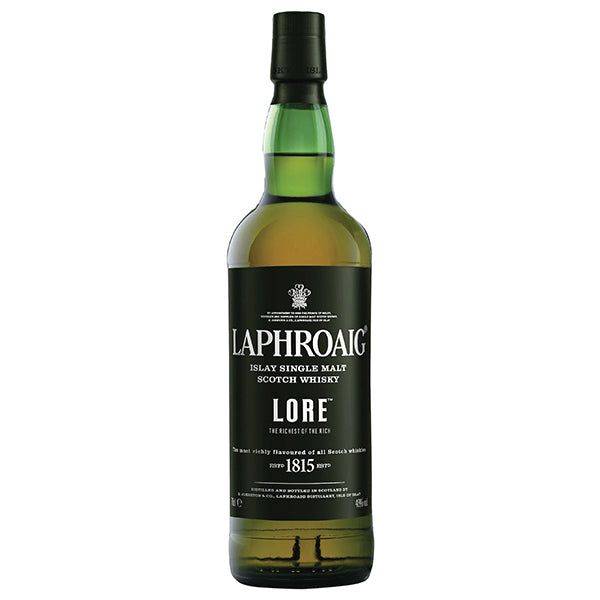 Be the first to review this product
was $180.00 Special Price $146.00
Availability: Out of stock
Laphroaig cognitive content Single Malt is made and deep with distinctive smoke, peat, and seacoast minerality. this can be made and classically vegetable matter with a spicy chili bite and a protracted, sweet afterimage. This spectacular Scotch from Laphroaig was aged in first-fill bourbon barrels, quarter casks, and Oloroso fortified wine hogsheads. Awards: -San Francisco World Spirit Awards 2017.
Note: The particular product may vary from the pictures and colors shown on the website.‚ Specification & pictures provided for every product relies on the knowledge provided to us by our suppliers and are to be used as a general guide only.
Add to Wish List Add to Compare