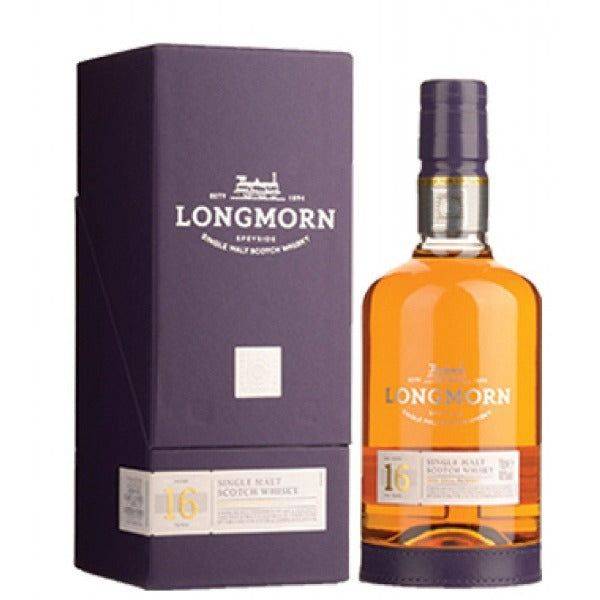 Be the first to review this product
$199.50
Availability: In stock

Released to market Longmorn as an excellent premium single malt maker, this edition replaced the previous 15-year-old. The relaunch was definitely effective as a way to show the distillery's distinctive Speyside character, as this very good 16-year-oldwas distilled usingnatural ingredients from the encompassing space, including native spring water, barley from Moray, and peatfrom close sources. simply beautiful. Awards: - Double Gold San Francisco Spirits Awards 2018, -Double Gold - San Francisco World Spirits Competition 2014
Note: The particular product may vary from the pictures and colors shown on the website.‚ Specification & pictures provided for every product relies on the knowledge provided to us by our suppliers and are to be used as a general guide only.
Add to Wish List Add to Compare