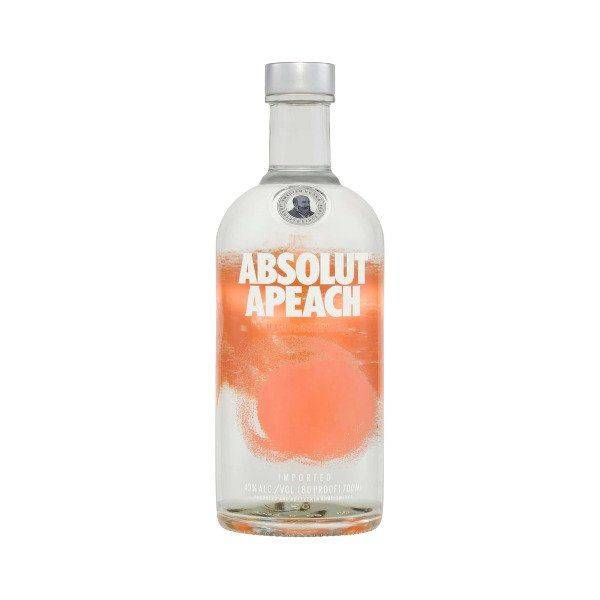 Be the first to review this product
$52.50
Availability: In stock

Absolut vodka Apeach 700ml has formed victimization all-natural peach flavors and therefore the purest Swedish spirits, Absolut has created and marvelous drink. The sweetness associate degrees richness that the peach imparts compliments the spirits and leaves you with a pleasant and rising vodka.
Note: The particular product may vary from the pictures and colors shown on the website.‚ Specification & pictures provided for every product relies on the knowledge provided to us by our suppliers and are to be used as a general guide only.
Add to Wish List Add to Compare