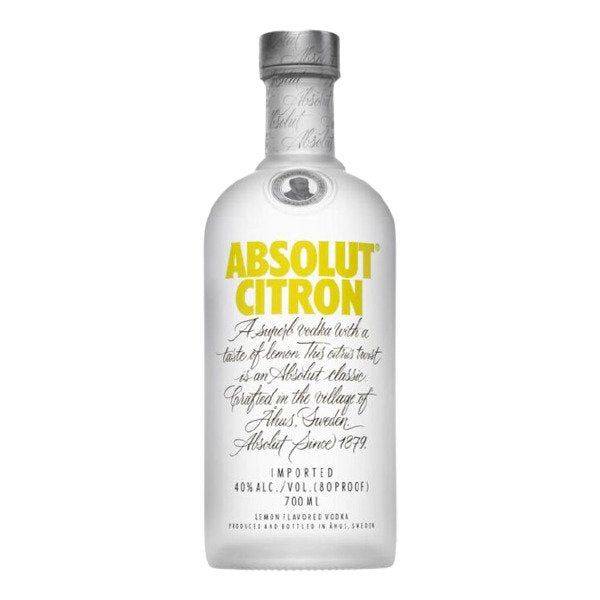 Be the first to review this product
$44.50
Availability: In stock

Absolut Citron is formed completely from natural ingredients, and in contrast to another tasteful vodka does not contain any extra sugar. to place it short and simple: Absolut Citron is swish and mellow, with a contemporary fruity lemon and lime character and a note of lemon peel. Awards: -Gold Medal - San Fransisco World Spirits Competition 2014
Note: The particular product may vary from the pictures and colors shown on the website.‚ Specification & pictures provided for every product relies on the knowledge provided to us by our suppliers and are to be used as a general guide only.
Add to Wish List Add to Compare