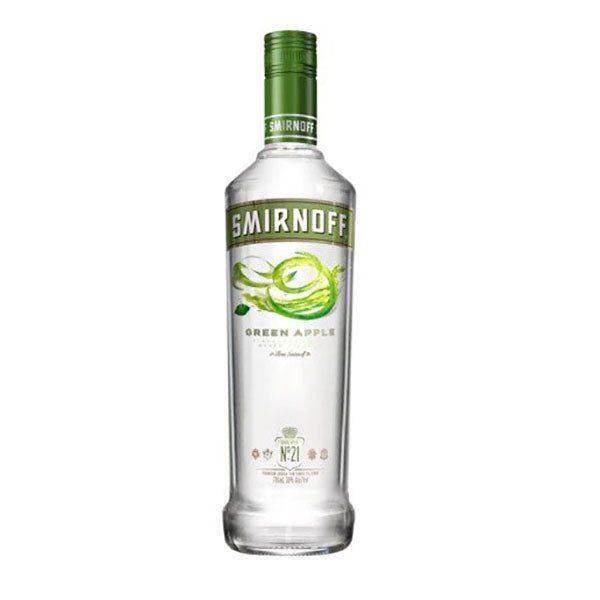 Be the first to review this product
$41.00
Availability: In stock

Smirnoff Green Apple may be a flavored vodka created with premium, ten times distilled Smirnoff No. 21 Vodka. Bring the style of the orchard to your curtilage with Smirnoff Green Apple served best with fruit drink flat-top with a splash of fruit juice and a squeeze of recent lime to make the proper Smirnoff Apple Bite.
Note: The particular product may vary from the pictures and colors shown on the website.‚ Specification & pictures provided for every product relies on the knowledge provided to us by our suppliers and are to be used as a general guide only.
Add to Wish List Add to Compare