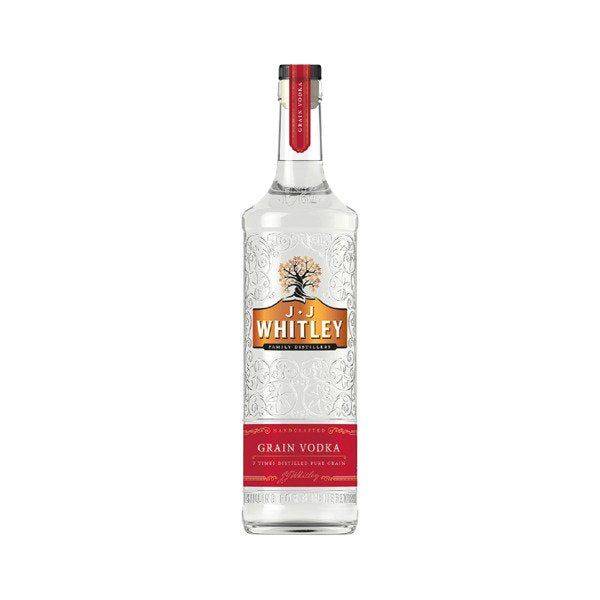 Be the first to review this product
$40.00
Availability: Out of stock
J.J Whitley Grain vodka is clean, crisp liquor impressed by British country and is known as once John James Whitley, the primary of the Whitley family to start out distilling within the United Kingdom in 1762. There are intriguing hints of black pepper followed by the classic thickness that potato-based mostly vodkas are best-known for.
Note: The particular product may vary from the pictures and colors shown on the website.‚ Specification & pictures provided for every product relies on the knowledge provided to us by our suppliers and are to be used as a general guide only.
Add to Wish List Add to Compare