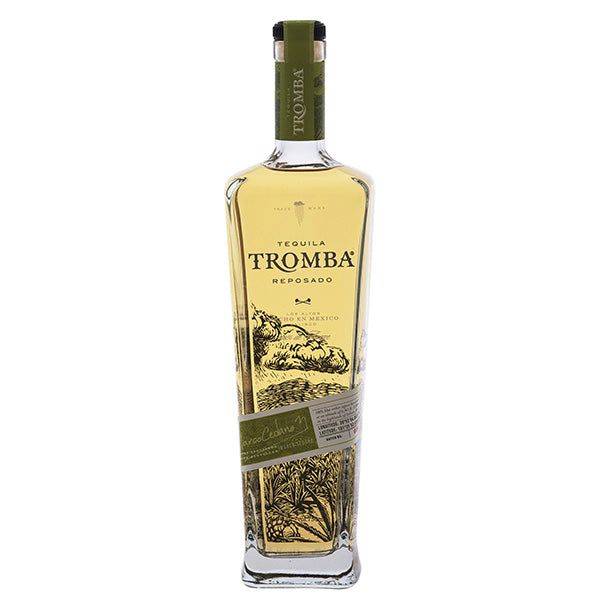 Be the first to review this product
$87.99
Availability: In stock

Marco Cedano is a master distiller in the tequila industry, he created his own recipe of tequila, he named it "Tromba", meaning "big rain". Tequila Tromba Reposado is made from blue weber agave harvested from the Los Altos region in Mexico that is 7 to 12 years old. After a second distillation, the tequila is aged in white oak barrels previously used for American whiskey for six months. As resulting a sweet, nutty tequila with notes of caramel and chocolate.
Note: The particular product may vary from the pictures and colors shown on the website.‚ Specification & pictures provided for every product relies on the knowledge provided to us by our suppliers and are to be used as a general guide only.
Add to Wish List Add to Compare