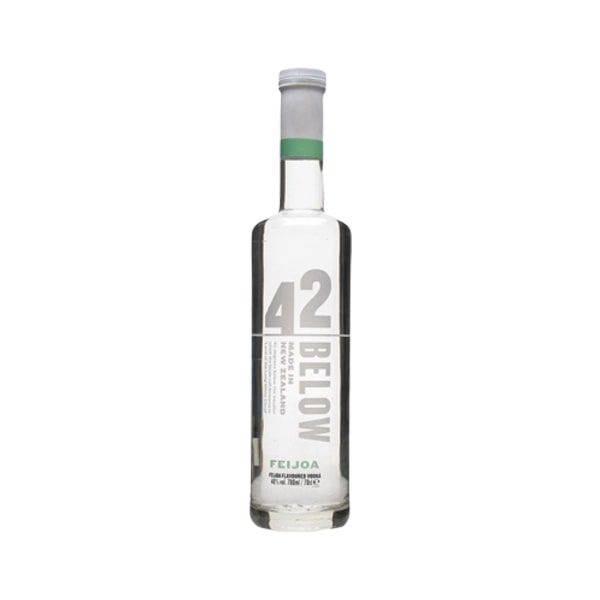 Be the first to review this product
$52.00
Availability: Out of stock
The essence of the Feijoa fruit is infused into crystal-pure vodka to create 42 Below Feijoa.It has a distinctive aroma of mint, apple, and fresh feijoa, as well as a powerful flavor of lime, guava, pear, and pepper, and a sharp finish.
Note: The particular product may vary from the pictures and colors shown on the website.‚ Specification & pictures provided for every product relies on the knowledge provided to us by our suppliers and are to be used as a general guide only.
Add to Wish List Add to Compare