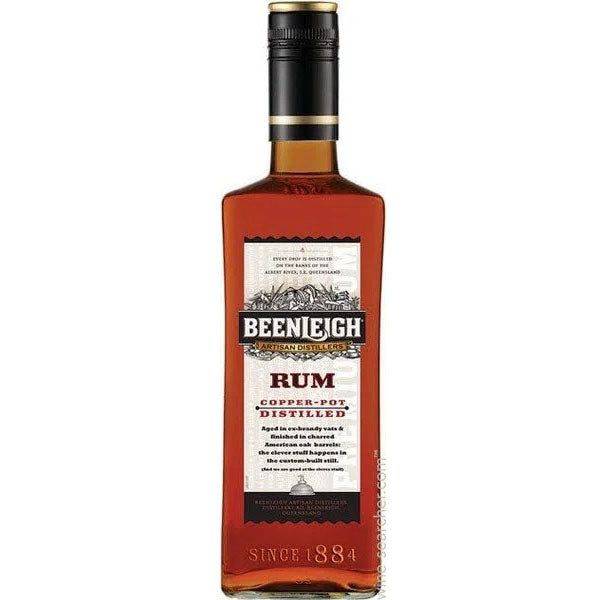 Be the first to review this product
$39.99
Availability: In stock

Beenleigh Copper Pot Distilled Rum: As the name indicates, the rum is copper pot-distilled, employing a still referred to as "The recent Copper¢¬, the sole one among its kind in Australia. Once the distillation, it's aged in ex-brandy vats, before being finished in burn yank oak barrels for minimum aging of 2 years in total. It's crafted with native ingredients. Awards: -Silver - Australian Distilled Spirits Awards 2020
Note: The particular product may vary from the pictures and colors shown on the website.‚ Specification & pictures provided for every product relies on the knowledge provided to us by our suppliers and are to be used as a general guide only.
Add to Wish List Add to Compare
Contact Us