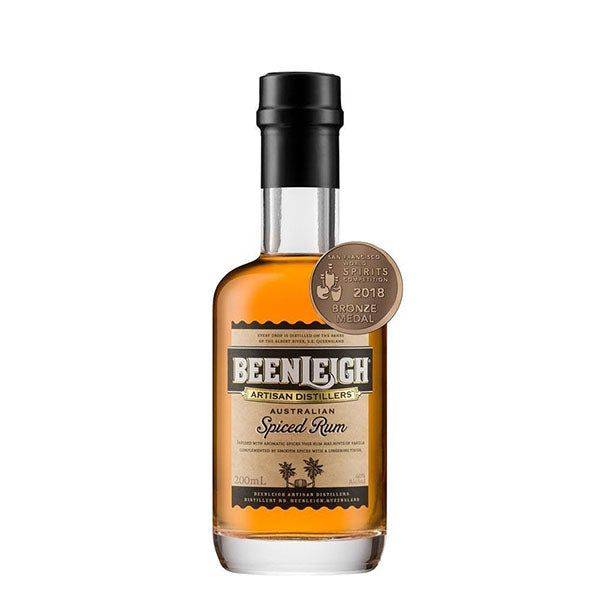 Be the first to review this product
$25.00
Availability: Out of stock
Beenleigh Spiced Rum Crafted by Beenleigh's artificer distillers from sundrenched Australian sugarcane and additional spice than a prize-winning fruitcake. Copper pot-distilled and slowly mellowed in ex-brandy vats, the rum is then infused with aromatic spices as well as vanilla, cinnamon, clove, and nutmeg. Awards: -San Francisco World Spirits Competition 2018
Note: The particular product may vary from the pictures and colors shown on the website.‚ Specification & pictures provided for every product relies on the knowledge provided to us by our suppliers and are to be used as a general guide only.
Add to Wish List