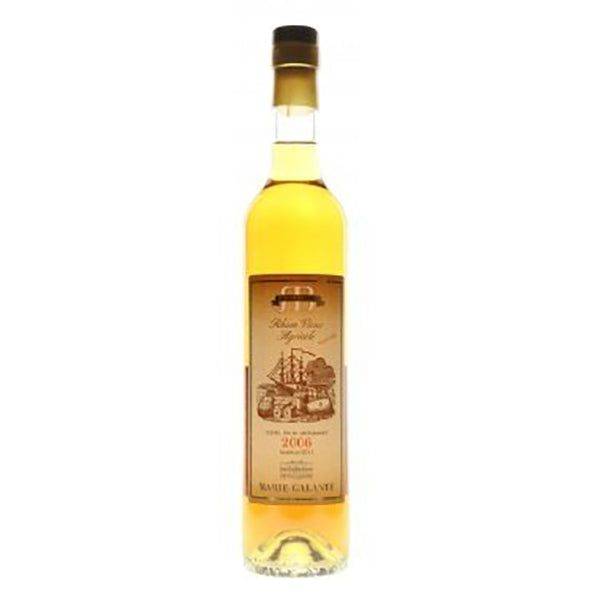 Be the first to review this product
$107.00
Availability: In stock

The 2006 Rhum Vieux Agricole from Rhum Bielle was large in oak barrels from 2006 to 2011, allowing the boxes to transfer flavor and reduce the air pressure. An island was set up on the small island of Marie-Galante, off the southeast coast of Guadeloupe. This Vieux Rhum Bielle Marie Galante ripened on a Bourbon cask and became oak Cognac. , fencing and good length.
Note: The particular product may vary from the pictures and colors shown on the website.‚ Specification & pictures provided for every product relies on the knowledge provided to us by our suppliers and are to be used as a general guide only.
Add to Wish List Add to Compare