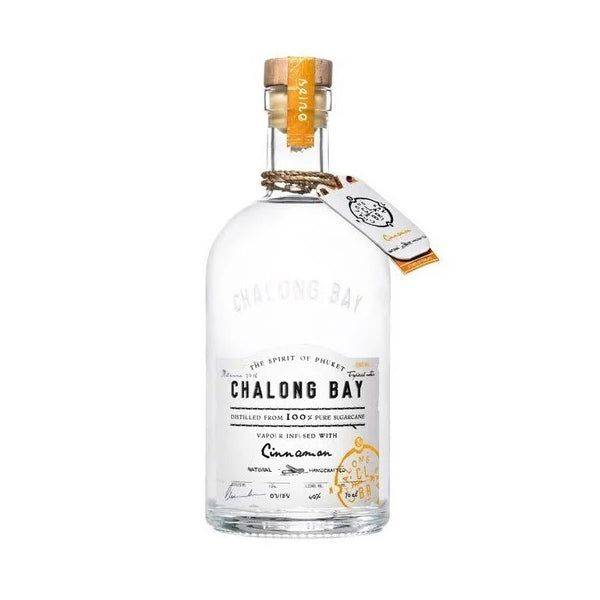 Be the first to review this product
was $97.00 Special Price $92.00
Availability: Out of stock
Fresh sugarcane and cinnamon wood bark. a touch of minerals, developing into gingerbread. Hard-line cinnamon zing followed by the bay, lime, and almond. Lighter than ancient Rhum Agricole or cachaca's, and a lot of flavourful and fruity than syrup primarily based white rums, it's notably adapted to cocktails and mixology.
Note: The particular product may vary from the pictures and colors shown on the website.‚ Specification & pictures provided for every product relies on the knowledge provided to us by our suppliers and are to be used as a general guide only.
Add to Wish List Add to Compare