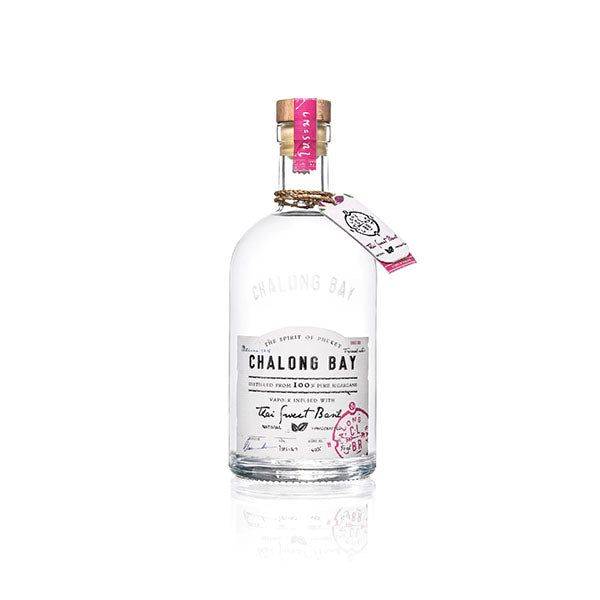 Be the first to review this product
was $97.00 Special Price $92.00
Availability: In stock

Aniseed goes across with sweet liquor, ice, cinnamon, and sugarcane. Sweet liquor ice with intense mallow, bifold into almond sweetening and so sweet basil. Sandalwood, tarragon, and red liquor ice. It's vapor infused with sweet Thai basil for a singular hit of flavor. Lighter than ancient Rhum Agricole's or cachaca's, and a lot of flavorful and fruity than syrup-based mostly white rums, it's significantly tailored to cocktails and mixology.
Note: The particular product may vary from the pictures and colors shown on the website.‚ Specification & pictures provided for every product relies on the knowledge provided to us by our suppliers and are to be used as a general guide only.
Add to Wish List Add to Compare
Contact Us