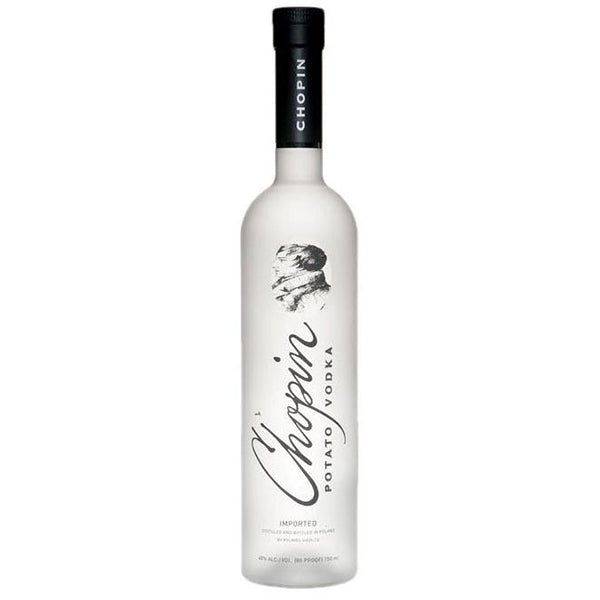 Be the first to review this product
$72.99
Availability: In stock

The brand has been in existence since 1992, made exclusively from Stobrawa potatoes, mainly sourced locally to achieve maximum freshness. Four distillations of vodka are performed according to a six hundred year old tradition. There's an earthy and creamy taste to it that hints at green apple and vanilla. There's a full-bodied flavour with a clean, long finish without burning on the palate. Whether you take it neat or in martinis and cocktails, it has a flavour profile that makes it a great standalone vodka.
Note: The particular product may vary from the pictures and colors shown on the website.‚ Specification & pictures provided for every product relies on the knowledge provided to us by our suppliers and are to be used as a general guide only.
Add to Wish List Add to Compare