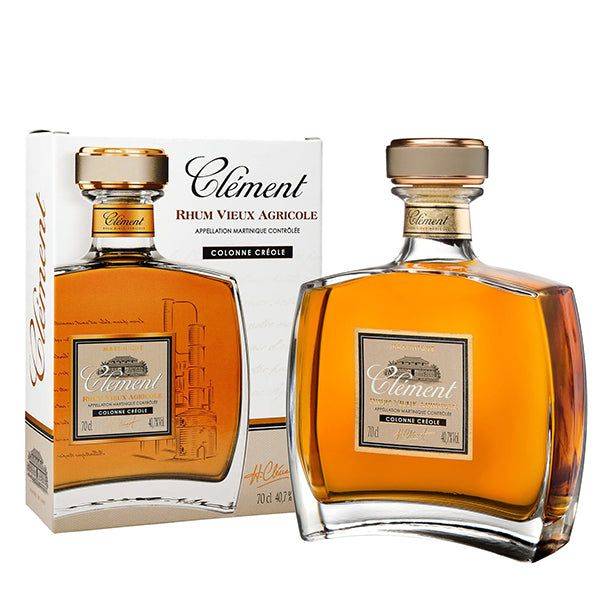 Be the first to review this product
$245.00
Availability: In stock

Refined in the old distillery called "Simon." They are small columns that are made of copper. This recent old rum Martiniquais was developed in exceptional conditions. The peculiarity of those columns lies within the breathing of intense perfumes that provide the rum a very expressive profile. It is an assembly composed of rums aged between 3 to 10 years in red Bourbon casks. It is gourmet and flavors of vanilla, coconut and chocolate that rub shoulders with those of dates and tobacco.
Note: The particular product may vary from the pictures and colors shown on the website.‚ Specification & pictures provided for every product relies on the knowledge provided to us by our suppliers and are to be used as a general guide only.
Add to Wish List Add to Compare
Contact Us