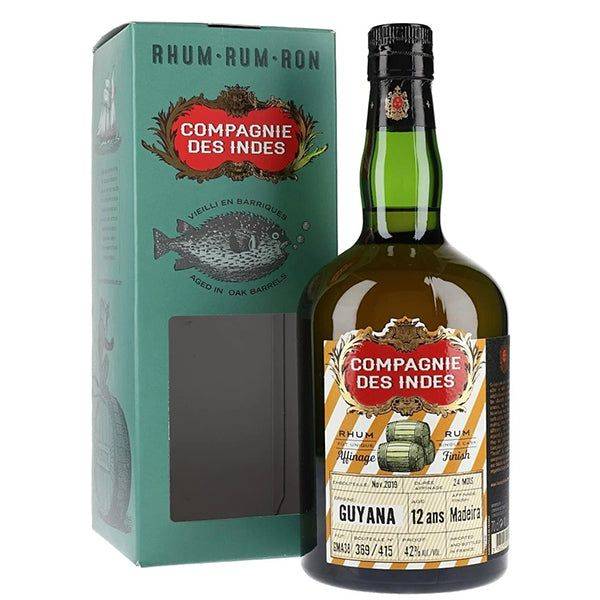 Be the first to review this product
$150.00
Availability: In stock

Compagnie des Indes returns the authentic style of rum, which could be a ton a lot of that simply being ¢¬€¦‚¬Å“sweet¢¬.This rum represents the origin of every various country and encourages by their diversity of flavor. A 12-year-old Guyanese rum from indie manufacturing business Compagnie Des Indes, created at Diamond works matured in an ex-bourbon cask for a decade, before being finished in an ex-Madeira cask for 2 years. Sweet aromas of barley sugars and patchouli fill the nose and also the palate offers notes of vanilla, raisins, sweet Madeira wine, and soft cinnamon.
Note: The particular product may vary from the pictures and colors shown on the website.‚ Specification & pictures provided for every product relies on the knowledge provided to us by our suppliers and are to be used as a general guide only.
Add to Wish List Add to Compare