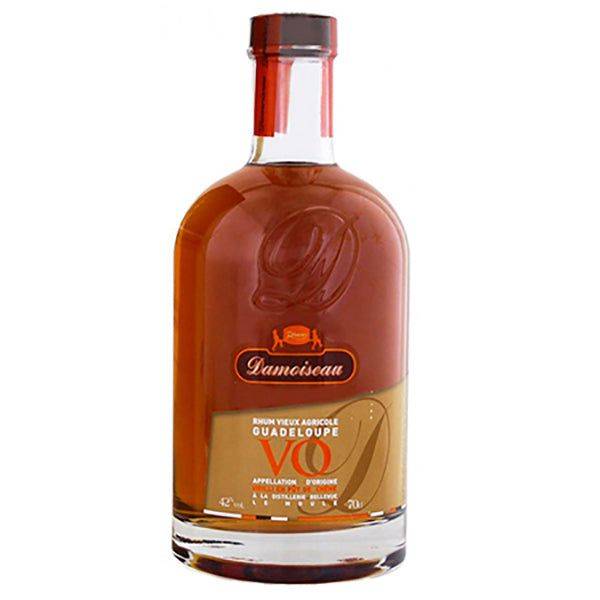 Be the first to review this product
$97.00
Availability: In stock

This old rum gets its name from 'old rum' after a small three-year aging process in oak barrels. Indeed, it is sitting in small 180-liter ore barrels that once contained Bourbon when the old Damoiseau rum Rum Reserve Special has its own bright color. Its rich and intricate flavors include subtle hints of wood, dried fruit, and spices.
Note: The particular product may vary from the pictures and colors shown on the website.‚ Specification & pictures provided for every product relies on the knowledge provided to us by our suppliers and are to be used as a general guide only.
Add to Wish List Add to Compare