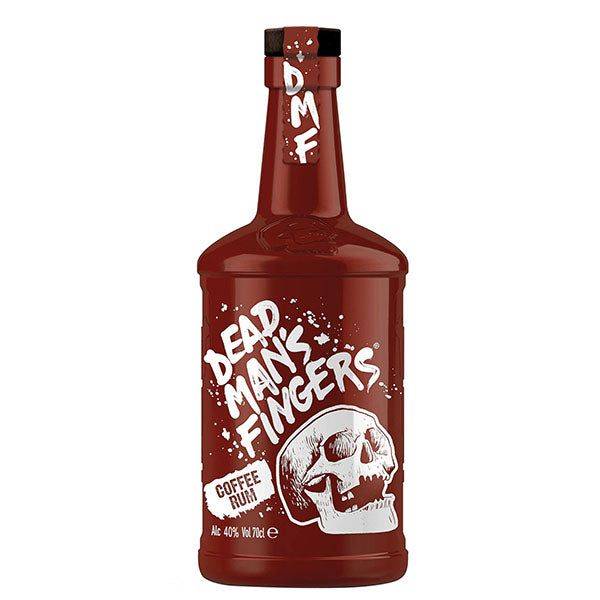 Be the first to review this product
$44.00
Availability: In stock

A delicious variation of our spiced rum infused with heart-warming roast occasional. It's full-flavored nonetheless rounded and nicely balanced conveyance forth characteristics of vanilla, raisins, and suspicion of chocolate orange likewise as traces of clove and a decent wallop of cumin.
Note: The particular product may vary from the pictures and colors shown on the website.‚ Specification & pictures provided for every product relies on the knowledge provided to us by our suppliers and are to be used as a general guide only.
Add to Wish List Add to Compare