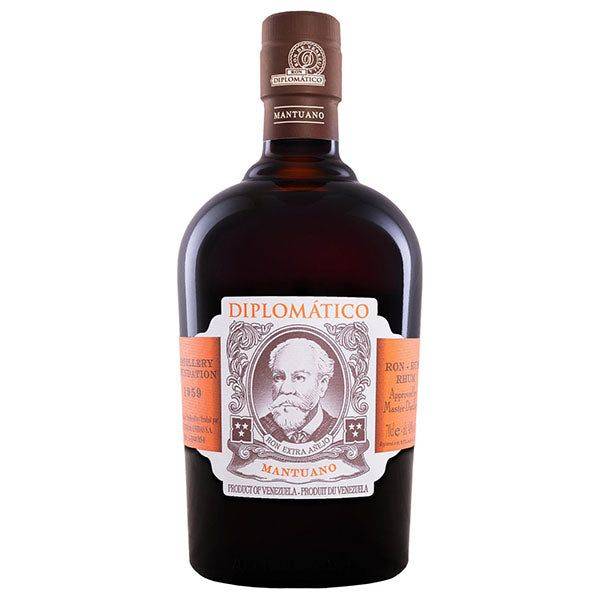 Be the first to review this product
was $75.00 Special Price $68.00
Availability: In stock

The history of DiplomÃ†€™¡tico began in the South American nation in 1959, once the plant wherever all its rums are created initial opened for business. Today, it holds the Ron DE South American nation DOC and is recognized in a concert of the best rums within the world. The sweet brittle fudge flavors and seductive end of DiplomÃ†€™¡tico Reserva Exclusiva created it the go-to for our panel, and for connoisseurs across the world.
Note: The particular product may vary from the pictures and colors shown on the website.‚ Specification & pictures provided for every product relies on the knowledge provided to us by our suppliers and are to be used as a general guide only.
Add to Wish List Add to Compare