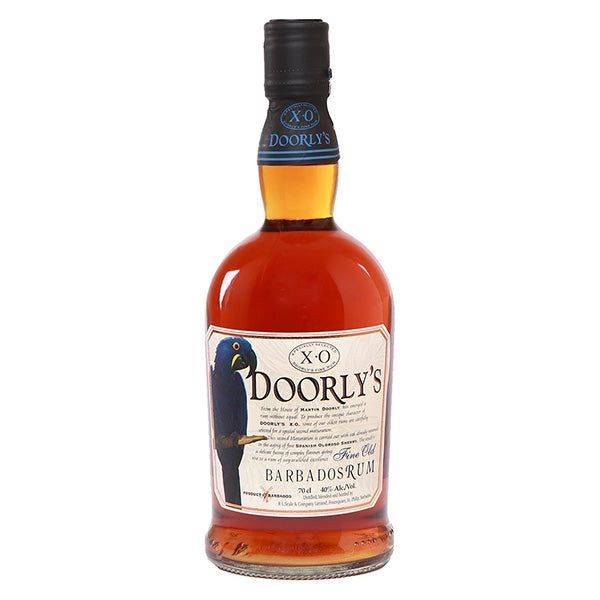 Be the first to review this product
$92.00
Availability: In stock

"The Foursquare Distillery in Barbados produces Doorly's Rums. This pot and column still rum mix from Barbados' Foursquare distillery has been aged for at least six years and finished in an oloroso sherry cask. On the nose, it has a delightful aroma. This rum has a rich, fruity flavor with toffee, raisins, as well as vanilla flavors throughout the palate. The label depicts the majestic Hyacinth Macaw, the world's largest macaw. "
Note: The particular product may vary from the pictures and colors shown on the website.‚ Specification & pictures provided for every product relies on the knowledge provided to us by our suppliers and are to be used as a general guide only.
Add to Wish List Add to Compare
Contact Us