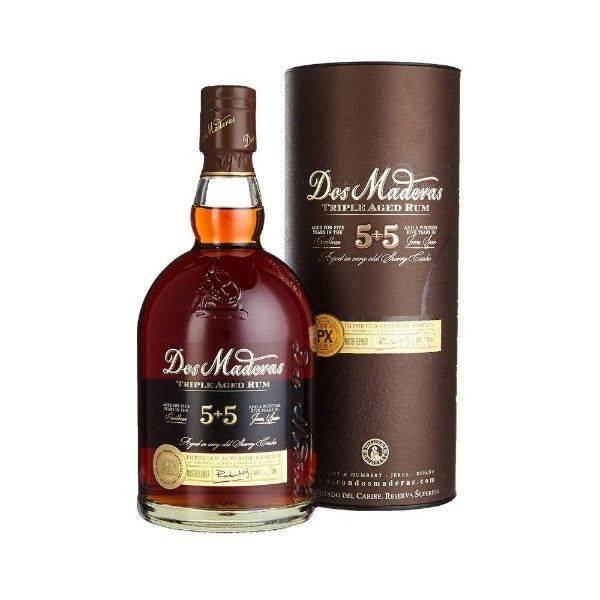 Be the first to review this product
$116.50
Availability: Out of stock
The Dos Maderas family of rums are made by Bodegas Williams & Humbert, that could be a well-known Spanish winemaker based by Sir Alexander Williams within the late 1800s. The region of Spain wherever the distillery is found contains a climate dead fitted to wine and is thought of as Europe's cellar.Read less sweet on the palate and really sleek.
Note: The particular product may vary from the pictures and colors shown on the website.‚ Specification & pictures provided for every product relies on the knowledge provided to us by our suppliers and are to be used as a general guide only.
Add to Wish List