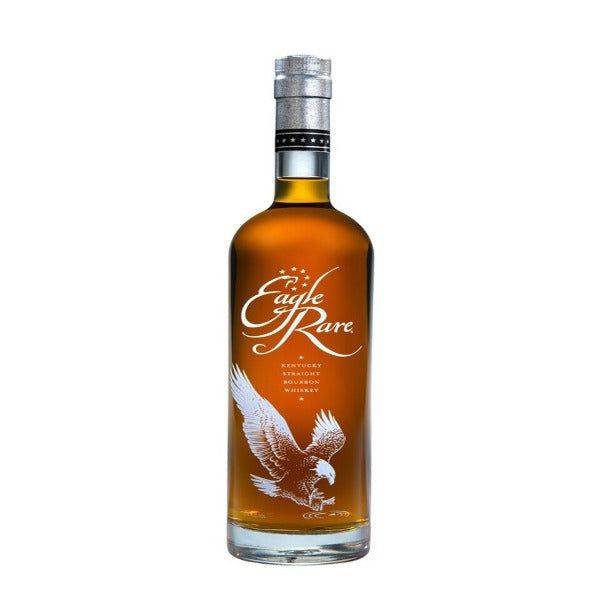 Be the first to review this product
$82.99
Availability: Out of stock
This outstanding bourbon is aged in oak for over ten years. It's masterfully crafted by exploitation product from just one barrel, no mixing from others! The rareness of this nice bourbon is most evident in its beguiling and sophisticated nose. Every bottle of Eagle rare offers consistent flavor properties, however with the face of its individual temperament that displays alternating dominant characteristics on the nose. Awards: -Silver Medal - San Francisco World Spirits Competition 2020; -Gold Medal - San Francisco World Spirits Competition 2019, 2016, 2015 & 2013; -Gold Medal - World Whiskies Awards 2016
Note: The particular product may vary from the pictures and colors shown on the website.‚ Specification & pictures provided for every product relies on the knowledge provided to us by our suppliers and are to be used as a general guide only.
Add to Wish List