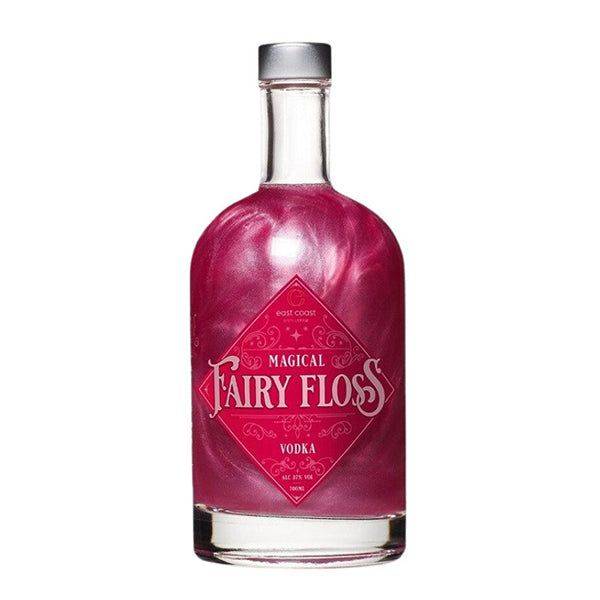 Be the first to review this product
$48.50
Availability: In stock

East Coast Magical Fairy Floss Unicorn Vodka. Inspired by the magical world of Unicorns and Fairies, this concoction invokes notes of Fairy Floss, Marshmallows, and dare we say¢¬¦. happiness? Perfectly matched with Lemonade, this Vodka is bound to take you on a magical journey.Producing an enchanting visual pattern when shaken; this Vodka is not just great tasting, but otherworldly fascinating to watch.
Note: The particular product may vary from the pictures and colors shown on the website.‚ Specification & pictures provided for every product relies on the knowledge provided to us by our suppliers and are to be used as a general guide only.
Add to Wish List Add to Compare