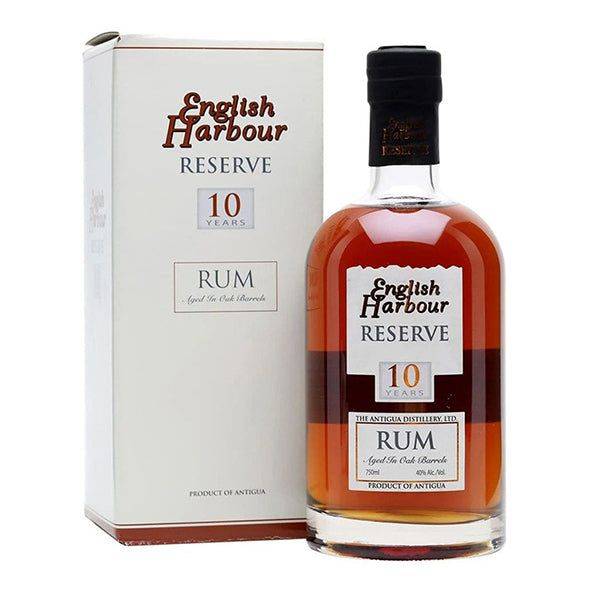 Be the first to review this product
$249.50
Availability: In stock

English Harbour Reserve rum is made by the Antigua Distillery Ltd. in Antigua. The Antigua Distillery Ltd. formed in 1932. This rum is produced from fermented molasses via copper pot distillation. Copper stills are used to distill the liquor and small oak barrels are used to age it to give it a unique, silky and mellow flavour. The English Harbour rum is widely regarded to be one of the best blends of dark and light rums in the world. It was listed among Forbes magazine's top 10 rums in the world and won gold at the San Francisco International Spirit Competition for the second consecutive year in 2005.
Note: The particular product may vary from the pictures and colors shown on the website.‚ Specification & pictures provided for every product relies on the knowledge provided to us by our suppliers and are to be used as a general guide only.
Add to Wish List Add to Compare
Contact Us