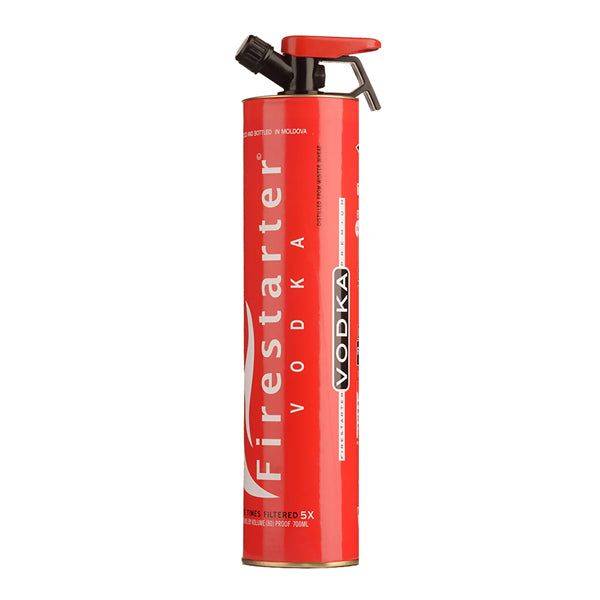 Be the first to review this product
$69.99
Availability: Out of stock
Firestarter Vodka is premium European nation spirits, given in a very extinguisher bottle to fireplace up your party! it's 5 times distilled mistreatment eastern European winter wheat. It is not simply a gimmick, it's dedicated spirits, however with a true point that will be the hit at your next party. Awards: -GOLD - Prodexpo 2011. -GOLD - Prodexpo 2014. - GOLD - Eurasia Wine & Spirits Competition 2014.
Note: The particular product may vary from the pictures and colors shown on the website.‚ Specification & pictures provided for every product relies on the knowledge provided to us by our suppliers and are to be used as a general guide only.
Add to Wish List Add to Compare