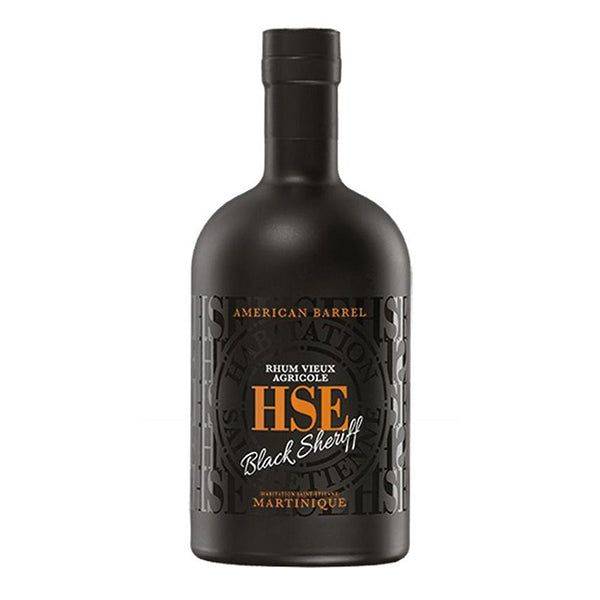 Be the first to review this product
$97.99
Availability: Out of stock
Black Sheriff-old rum is a blend of three to four-year-old rums mostly aged in American bourbon barrels, sourced from the states of Kentucky and Missouri. Taste an old, subtly fruity rum with an impressive roundness and balance from the HSE team. It has a strange nose. Initially grassy, sweet notes are followed by strong oak notes. There's a touch of sweet and a hint of Bourbon spice as well. It seems a bit confused. As the rum is sipped, it is initially sweet, mildly vegetal and has a subtle sweetness. Unfortunately, this is a very short version. As soon as it kicks in, there's a spicy oakiness that's also a little bit bitter. There's a little bit of oak before you get a touch of spice in the finish, which quickly evaporates into nothingness.
Note: The particular product may vary from the pictures and colors shown on the website.‚ Specification & pictures provided for every product relies on the knowledge provided to us by our suppliers and are to be used as a general guide only.
Add to Wish List