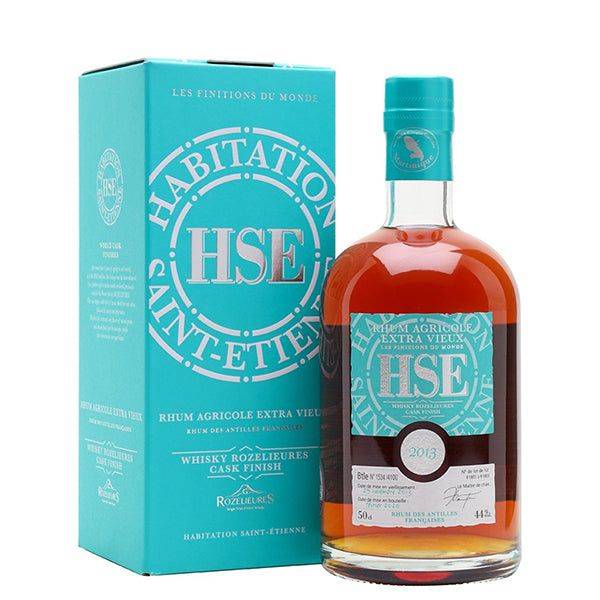 Be the first to review this product
$162.00
Availability: In stock

After more than 6 years of aging in oak barrels, as is the HSE custom, this harvest rum has been developed for another eight to twelve months in barrels previously used by French whiskey ROZELIEURES. The nose begins with the dried fruit, and citrus fruits, followed by smoky and bitter notes. The flavors of toasted grains and stews join the unusual spice profile that reflects aged rums.
Note: The particular product may vary from the pictures and colors shown on the website.‚ Specification & pictures provided for every product relies on the knowledge provided to us by our suppliers and are to be used as a general guide only.
Add to Wish List Add to Compare