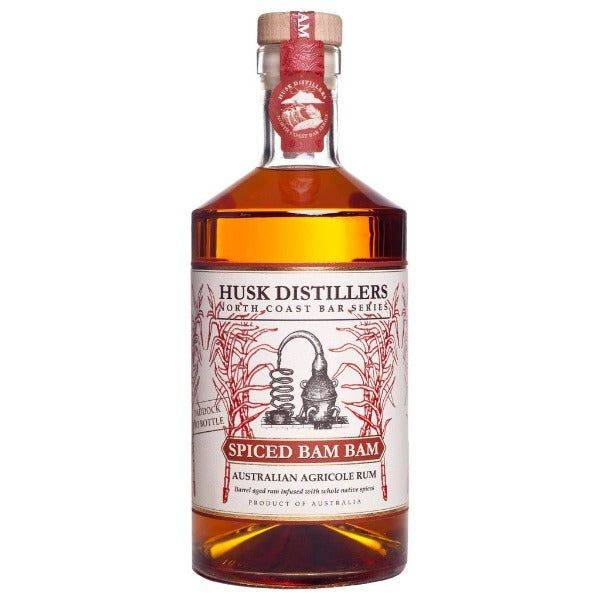 Be the first to review this product
$75.99
Availability: Out of stock
A three-year-old Agricole rum aged in virgin Yankee Oak then infused with whole spices, as well as roast wattle seed, Aboriginal ginger, citrus, cinnamon quills, Tahitian vanilla beans, and ocean salt. This spiced rum has been designed to be sipped on the rocks, or mixed into aestival cocktails for a really Caribbean-meets-Australia style. The result's a softly spiced rum that truly tastes like rum, good to sip on the rocks, combine with ginger, or in any cocktail.
Note: The particular product may vary from the pictures and colors shown on the website.‚ Specification & pictures provided for every product relies on the knowledge provided to us by our suppliers and are to be used as a general guide only.
Add to Wish List