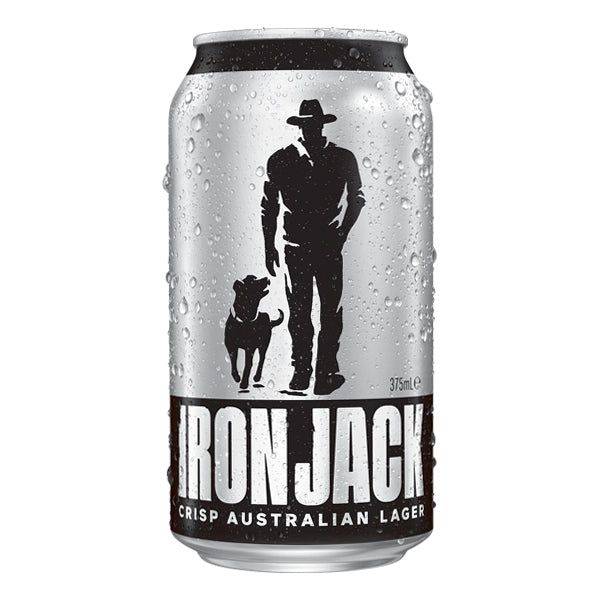 Be the first to review this product
$47.00
Availability: In stock

Iron Jack is the narrative of a man who loves the freedom and challenge of this hot, rough region, inspired by legends of famous Australian outdoorsmen. His reputation was founded on his wild-life victories and his ability to weave a good yarn over a cold beer while sharing a big feast of his day's catch. Iron Jack lager is developed specifically for hot, arid climates. Take a smell and one will detect a hint of hop aroma; take a drink and notice the bitterness has been maintained mild to ensure maximum refreshment and to quench thirst. To top it off, Iron Jack is devoid of preservatives and contains 30% fewer carbs than conventional full and mid-strength beers.
Note: The particular product may vary from the pictures and colors shown on the website.‚ Specification & pictures provided for every product relies on the knowledge provided to us by our suppliers and are to be used as a general guide only.
Add to Wish List Add to Compare
Contact Us