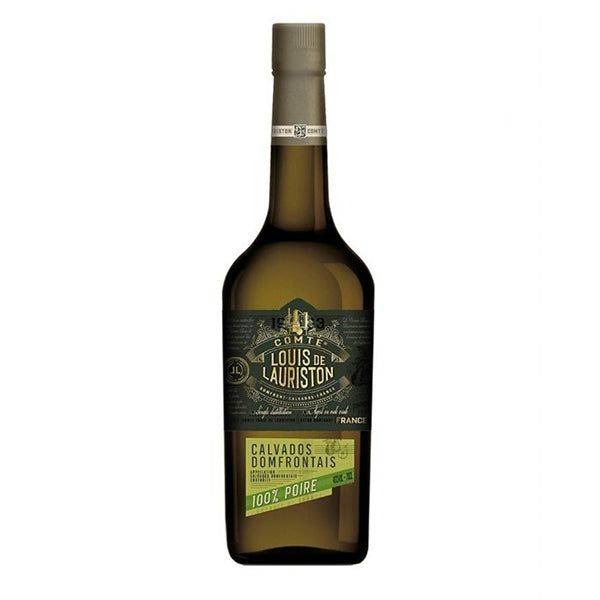 Be the first to review this product
$124.50
Availability: Out of stock
In the Domfront region, little farms divided by buried pathways and impassable hedges have long been the cradle of family agriculture. The Domfront region has traditionally adapted itself to clandestine activities, with its mixed woods and pastures on a mountainous terrain; calvados has often been rapidly distilled here during stormy winter nights when no inspectors were likely to venture abroad to check on the legality of the operation. This brandy is prepared from a single distillation in a column still of a peary made entirely of peary pears in the Domfront region, under the Calvados Domfrontais Appellation. Aromas of pears and white fruits are quite fresh and fruity (peach). The acidity in the mouth is lively and beautiful.
Note: The particular product may vary from the pictures and colors shown on the website.‚ Specification & pictures provided for every product relies on the knowledge provided to us by our suppliers and are to be used as a general guide only.
Add to Wish List