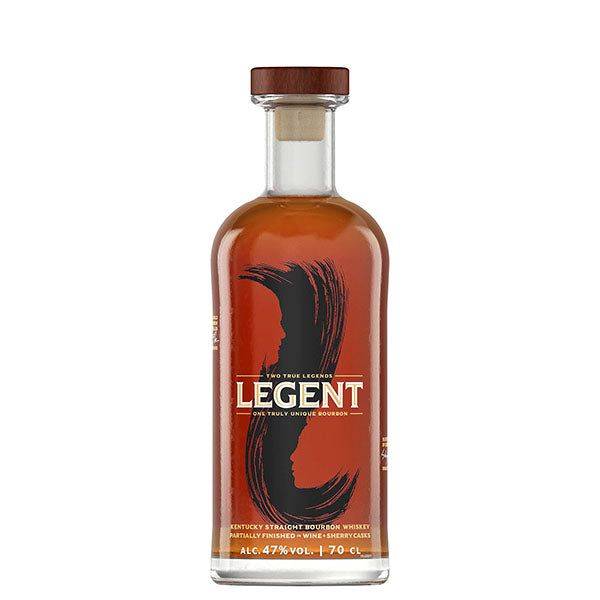 Be the first to review this product
$101.00
Availability: In stock

Legent is quite simply another bourbon. along they created a mix of many distinctive bourbons aged in new burn oak tree barrels and a few additional aged in wine and fortified wine casks. The result's a rounded and balanced bourbon that's stratified, complicated, and in contrast to something you have ever tried.
Note: The particular product may vary from the pictures and colors shown on the website.‚ Specification & pictures provided for every product relies on the knowledge provided to us by our suppliers and are to be used as a general guide only.
Add to Wish List Add to Compare
Contact Us