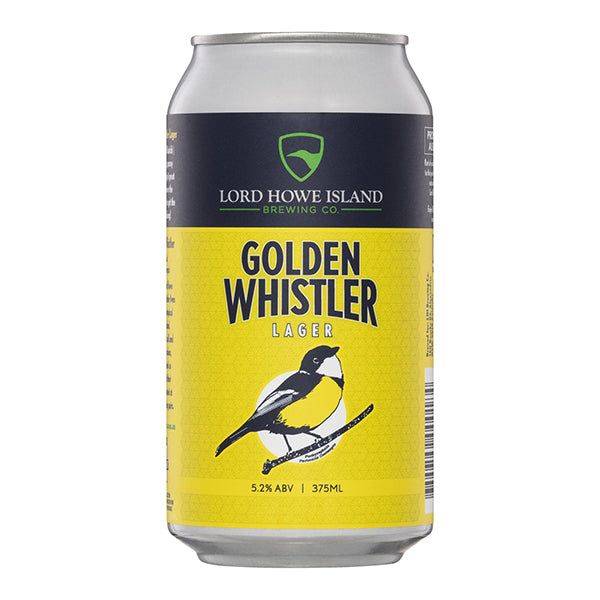 Be the first to review this product
$108.00
Availability: Out of stock
Anthony Riddle and Christian Young, two friends who wanted to produce a platform to rejoice in the Island's natural fauna and flora, including the Island's unique rare species that occur nowhere else in the world, founded Lord Howe Island Brewing Co. The Lord Howe Island golden whistler is a yellow robin that can only be found on Lord Howe Island. The Lord Howe Island Brewing Co Golden Whistler Lager is a classic small batch European-style lager with a fresh, grassy hop palate.
Note: The particular product may vary from the pictures and colors shown on the website.‚ Specification & pictures provided for every product relies on the knowledge provided to us by our suppliers and are to be used as a general guide only.
Add to Wish List