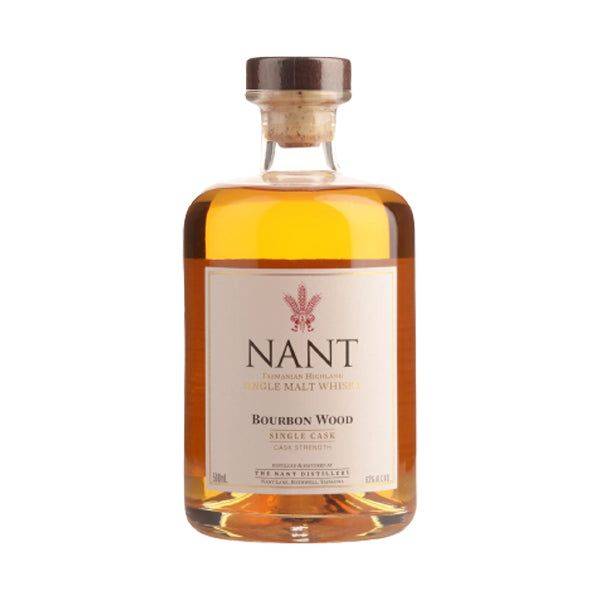 Be the first to review this product
$195.00
Availability: Out of stock
The Nant distillery has been dubbed one of the most beautiful in the world, and the whisky it produces does not disappoint. The estate on which the distillery is located has been growing barley for over 200 years and supplies approximately a third of the distillery's barley needs. Honey sweetness and vanilla caramels dominate the scent, which is complemented by oak and spice. Malted barley and dried dark fruits, creamy vanilla, and gentle spice dominate the taste. Dark toffee and spice dominate the aftertaste, which is followed by vanilla and dark fruits.
Note: The particular product may vary from the pictures and colors shown on the website.‚ Specification & pictures provided for every product relies on the knowledge provided to us by our suppliers and are to be used as a general guide only.
Add to Wish List Add to Compare