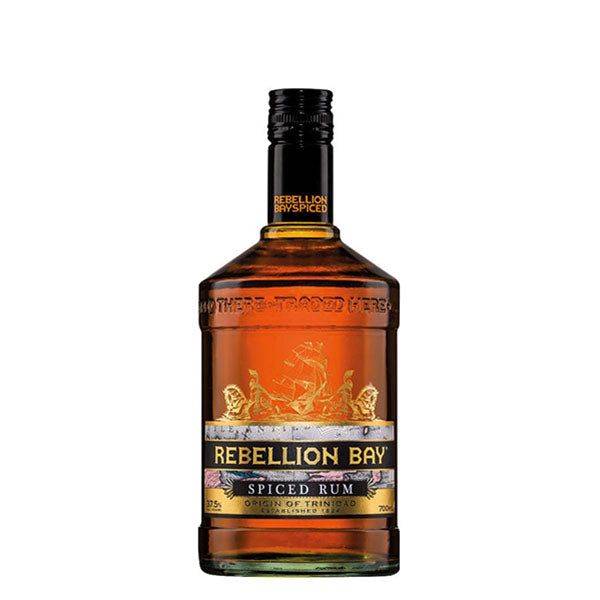 Be the first to review this product
$58.99
Availability: In stock

Rebellion Bay Spiced embodies the spirit of rebellion, from a time once tall tales and shady deals were all a part of an honest night's work. The direct bouquet discloses aromas of sunshine toffee, raisins, and honey notes. On the front pallet, a sweet syrup flavor is predominant, which leads into a pepper spiced cinnamon and honey flavor that lightly guides you to an extended oak, matured fruit, and spiced end.
Note: The particular product may vary from the pictures and colors shown on the website.‚ Specification & pictures provided for every product relies on the knowledge provided to us by our suppliers and are to be used as a general guide only.
Add to Wish List Add to Compare