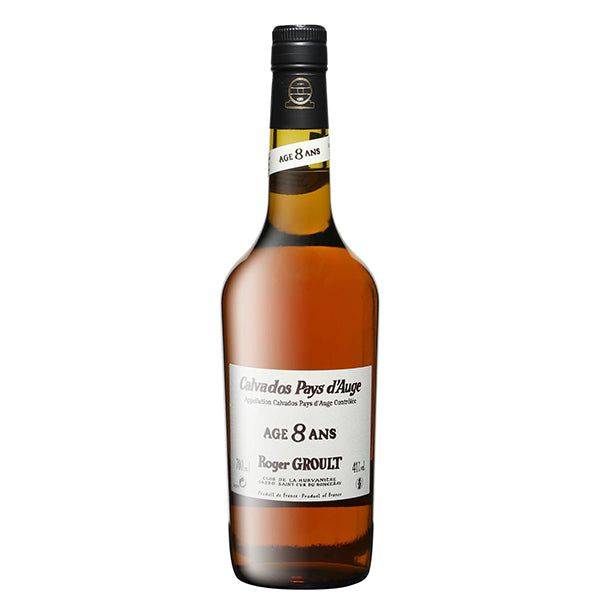 Be the first to review this product
$127.00
Availability: In stock

The top tables in France and around the world serve Roger Groult Calvados. The Pays d'Auge is a Calvados subregion where the oldest orchards can be found and double distillation over a wood fire is required. Calvados of the best quality is produced in this region. Roger Groult 8-Year-Old Calvados boasts a velvety texture and smells and flavours of stewed apple, honey, cinnamon, and vanilla.Roger Groult's eight-year-old Calvados expertly blends the freshness and fruitiness of brandy with the more refined cinnamon and vanilla flavours that comes with ageing. This can be served as an aperitif over ice, at room temperature after dinner, or with cheese.
Note: The particular product may vary from the pictures and colors shown on the website.‚ Specification & pictures provided for every product relies on the knowledge provided to us by our suppliers and are to be used as a general guide only.
Add to Wish List Add to Compare