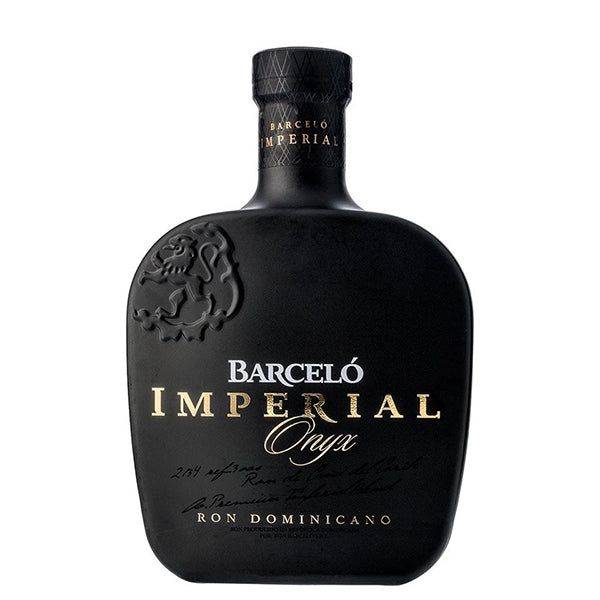 Be the first to review this product
$83.99
Availability: Out of stock
Another addition to Daffo BarcelÃ†€™³'s already exceptional assortment of rums comes BarcelÃ†€™³ Imperial quartz from the country. Created from a combination of rums aged for ten years in heavily burning bourbon casks, this expression was filtered through quartz stones (hence the name) before bottling. every production the stage makes for an expensive and complex rum.
Note: The particular product may vary from the pictures and colors shown on the website.‚ Specification & pictures provided for every product relies on the knowledge provided to us by our suppliers and are to be used as a general guide only.
Add to Wish List Add to Compare