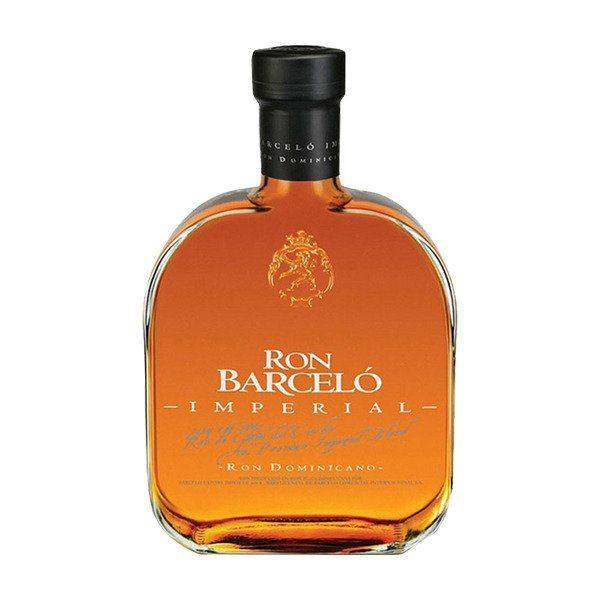 Be the first to review this product
$74.00
Availability: In stock

High-end rum whose quality resides in many keys: Control of the production of sugar cane, the employment of the purest water, the aging in first-use Yankee oak barrels in bourbon within the optimum conditions offered by the climate of the Republic Dominican and seventy years of expertise combining the best rums. Bright copper-amber color. Aromas of buttercream, dried cherries, intense vanilla, pineapple jam, and caramelized nuts followed by a soft entrance to dry however fruity, medium, and luxurious body with nice depth and balance. It ends with a frozen dessert flavor of carrot cake, cola nut, mocha, and a sturdy cooked flavor that delicately fades.
Note: The particular product may vary from the pictures and colors shown on the website.‚ Specification & pictures provided for every product relies on the knowledge provided to us by our suppliers and are to be used as a general guide only.
Add to Wish List Add to Compare
Contact Us