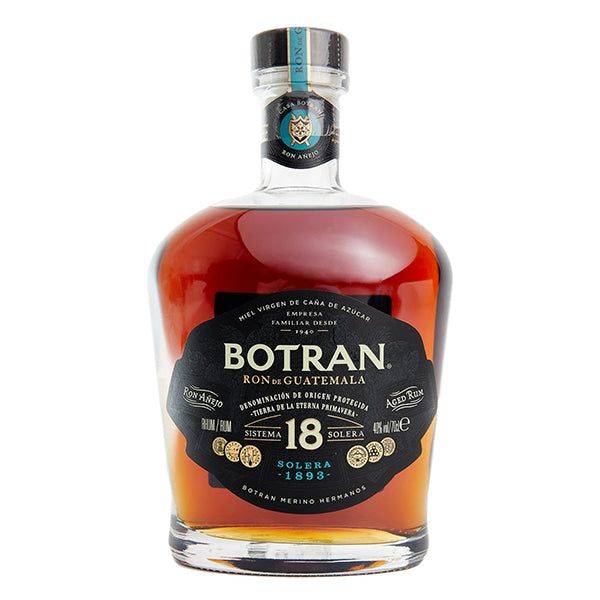 Be the first to review this product
$132.00
Availability: Out of stock
In Guatemala, the Botran family is best known for sugarcane production, but in 1939, they decided to embark on a new adventure by founding Industria Licorera Quetzalteca. The five brothers agreed that Quetzaltenango was the best place in Guatemala to age rum. They've been engaged in every detail of their rum production since that day. The aromas of dried fruit and crushed nuts covered in honey pervade this rum. Coffee bean notes are developing in this rum, along with raisin and caramel notes that are consistent. This is their top-of-the-line rum, aged in a Solera system with American oak, Sherry, and Port casks for up to 18 years.
Note: The particular product may vary from the pictures and colors shown on the website.‚ Specification & pictures provided for every product relies on the knowledge provided to us by our suppliers and are to be used as a general guide only.
Add to Wish List Add to Compare