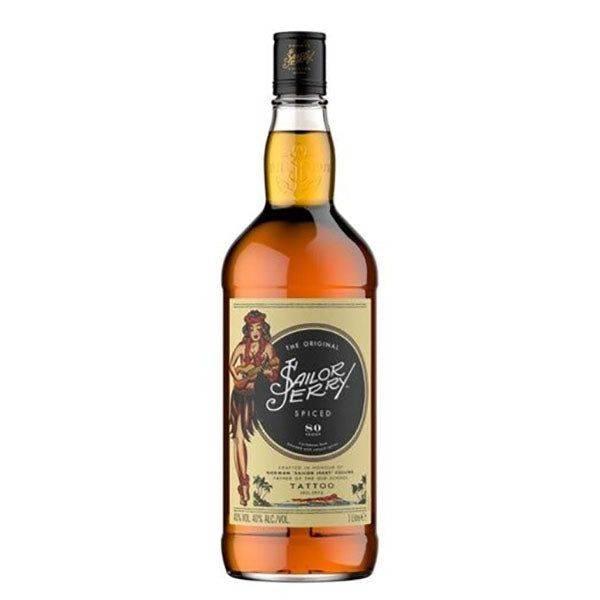 Be the first to review this product
$77.50
Availability: In stock

Sailor German Caribbean Spiced Rum is loaded with flavor. Merging with natural spices, as well as a twist of lime and vanilla, it's good for adding an additional kick to your cocktails. This one packs a punch however goes down smoothly. Awards: -Double Gold Medal - San Francisco World Spirits Competition 2013
Note: The particular product may vary from the pictures and colors shown on the website.‚ Specification & pictures provided for every product relies on the knowledge provided to us by our suppliers and are to be used as a general guide only.
Add to Wish List Add to Compare
Contact Us