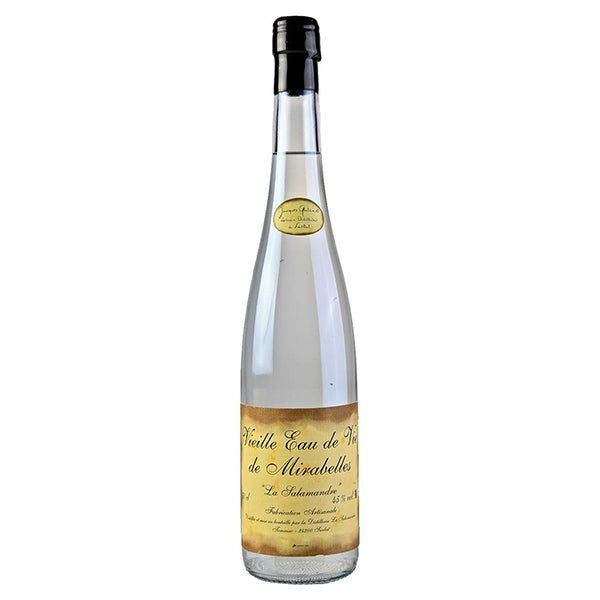 Be the first to review this product
$109.00
Availability: In stock

This sweet brandy is distilled in traditional copper stills and matured in vats for at least two years. William pear brandy has an extraordinary fruitiness, almost like ¢¬€¦‚¬Å“crunching the fruit,¢¬, which is made by local fruit. The nose of fresh fruit with hints of strong aromatic fragrance. To reduce the alcohol sensation, William Pear is best served chilled in a striking glass.
Note: The particular product may vary from the pictures and colors shown on the website.‚ Specification & pictures provided for every product relies on the knowledge provided to us by our suppliers and are to be used as a general guide only.
Add to Wish List Add to Compare