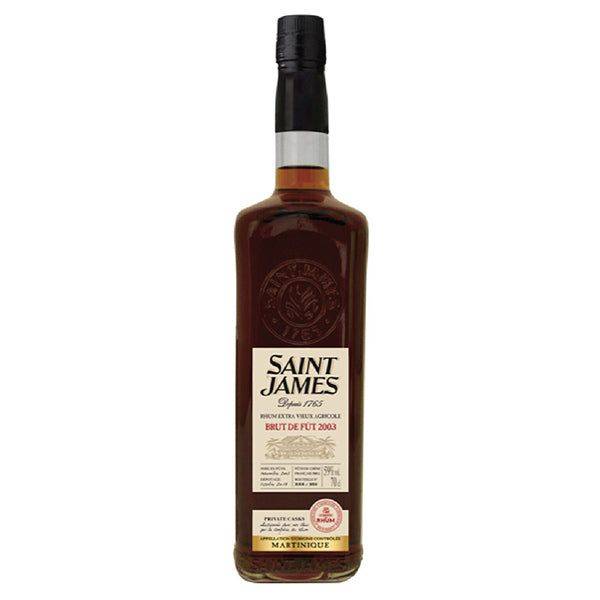 Be the first to review this product
$284.00
Availability: In stock

Martinique's St James Distillery is one of the island's oldest and largest distilleries in Caribbean Island. It's a Saint-James slogan in Martinique's honour, and it's the truth. Its backstory and flavour distinguish this rum-rich island. The Confrerie du Rhum chose this extremely rare 2003 cask strength rum to honour the Saint James distillery's renowned skills. This vintage rum commemorates a year in which ideal weather circumstances resulted in the production of high-quality white rum straight from the still for ageing.
Note: The particular product may vary from the pictures and colors shown on the website.‚ Specification & pictures provided for every product relies on the knowledge provided to us by our suppliers and are to be used as a general guide only.
Add to Wish List Add to Compare
Contact Us