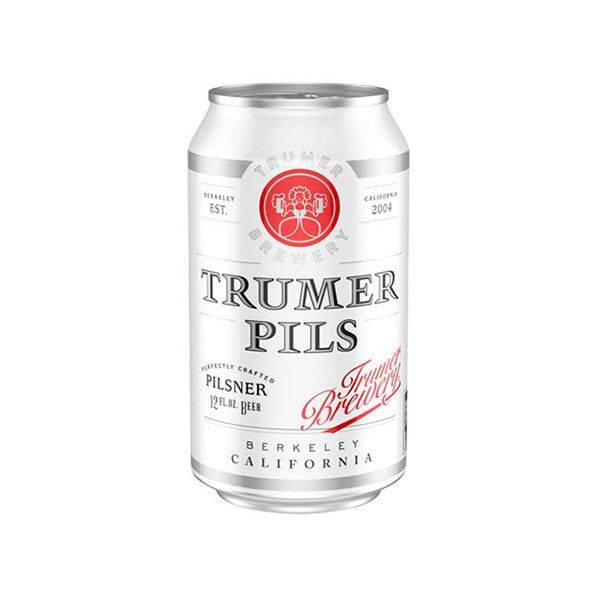 Be the first to review this product
$100.00
Availability: In stock

Trumer Pils is an Austrian pilsner beer that was once virtually entirely sold in the federal state of Salzburg. In 2004, a brewery in Berkeley, California, was developed to supply beer to the US market. Trumer has a hoppy bitterness, a high carbonation level, and a light body. Trumer Pils stands out among beers due to a combination of Saaz and Austrian hops, a malt mashing procedure, and special yeast.
Note: The particular product may vary from the pictures and colors shown on the website.‚ Specification & pictures provided for every product relies on the knowledge provided to us by our suppliers and are to be used as a general guide only.
Add to Wish List Add to Compare