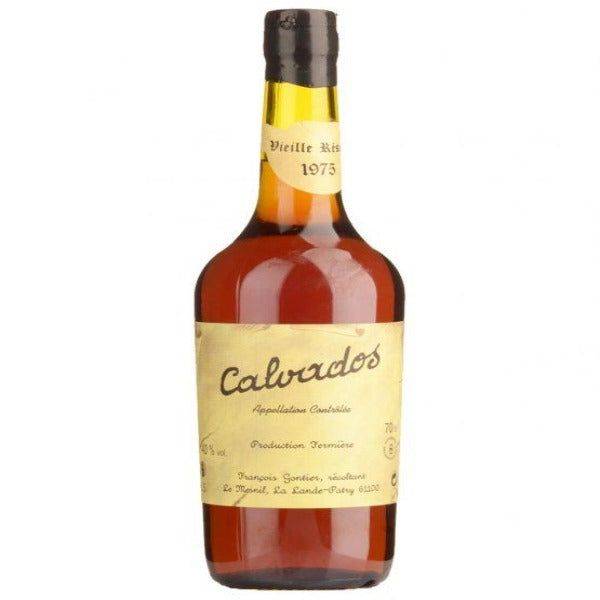 Be the first to review this product
$289.50
Availability: In stock

Apple brandies from the €œAOC calvados Domfrontais' region in Calvados' south are quite rare in Australia. Due to the region's clay and limestone soil, which is conducive to the roots of pear trees, the name was formed in 1997 and represents the tradition of pear orchards. The addition of pears results in a spirit that is not only lighter in color but also has a more delicate aroma. Calvados must be aged in oak barrels for at least three years; orchards must have at least 15% pear trees, only then can be utilized.
Note: The particular product may vary from the pictures and colors shown on the website.‚ Specification & pictures provided for every product relies on the knowledge provided to us by our suppliers and are to be used as a general guide only.
Add to Wish List Add to Compare