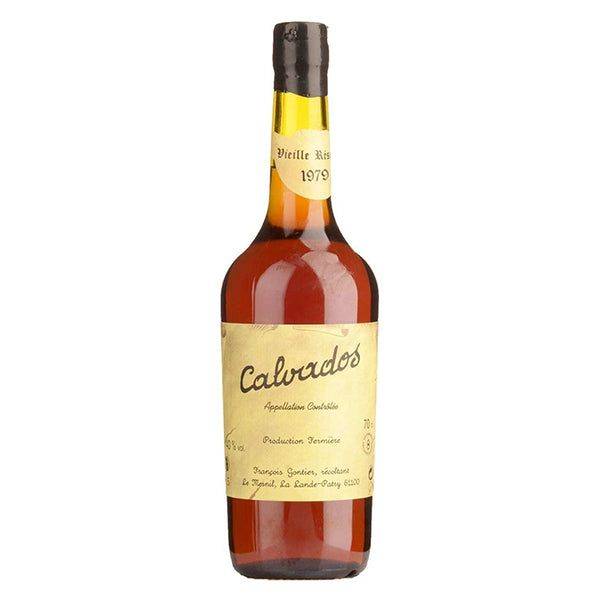 Be the first to review this product
$274.50
Availability: In stock

Since it is created with at least one-third of pears and apples for the balance, it has a rustic, country look and smell. There are no compromises, in the sense that it is completely genuine, but it is also fruitier and rounder when young. It's also known for its apple and pear cider, which is required by law to be 100% pure juice, like all French ciders or Perry, with no added sugar or sulphate. Ciders can contain up to 45 % water, in addition to sugar, syntheticaromatics, sugar, liquor, preservatives, and other components.
Note: The particular product may vary from the pictures and colors shown on the website.‚ Specification & pictures provided for every product relies on the knowledge provided to us by our suppliers and are to be used as a general guide only.
Add to Wish List Add to Compare