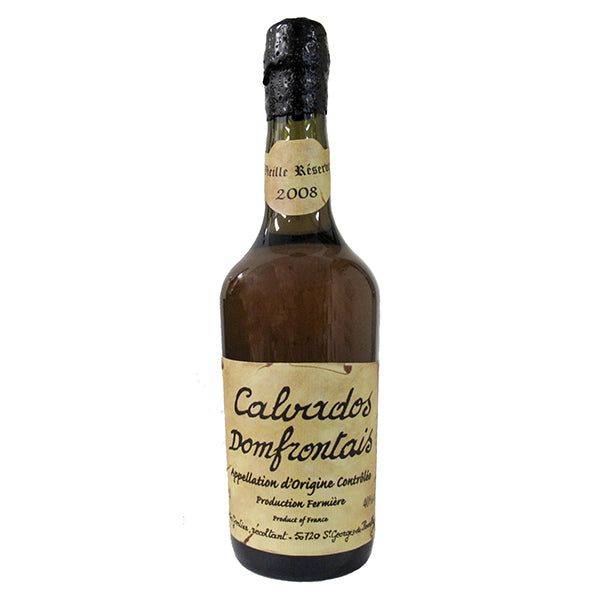 Be the first to review this product
$77.00
Availability: In stock

In the midst of the Calvados area, a small farm has been making calvados for three generations. It has a rustic, country look and smell because it is made with at least one-third pears and apples for the balance. They are 100 percent pure juice, as all French ciders and Perry must be by law, and no additives other than sulphite are authorised under controlled conditions. This six-year-old Calvados from renowned producer Victor Gontier is a fantastic deal. There's a lot of stewed pear on the nose, but not that much oak. The finish has scents of toffee apple and galangal, and the taste is deep and complex.
Note: The particular product may vary from the pictures and colors shown on the website.‚ Specification & pictures provided for every product relies on the knowledge provided to us by our suppliers and are to be used as a general guide only.
Add to Wish List Add to Compare