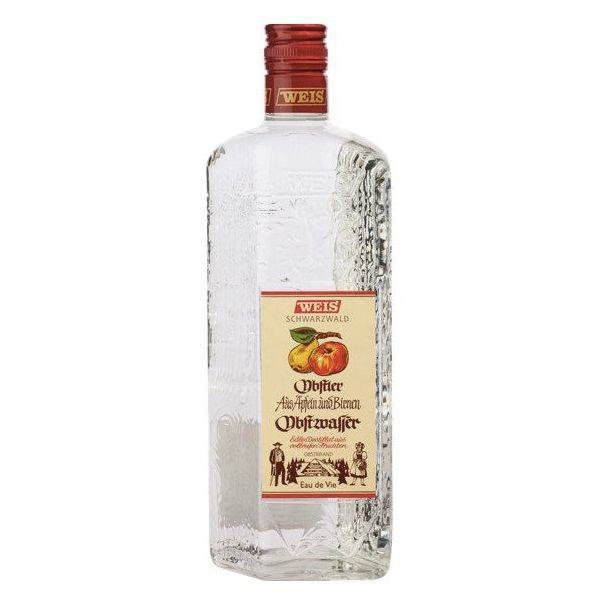 Be the first to review this product
$55.90
Availability: Out of stock
Since over two hundred years, the same family company has been producing Weis Obstler apple & pear brandy. Georg Weis revived the old family spirit recipes and began producing clear fruit brandies. The brandies were soon popular in all of the region, thanks to Georg's motorcycle delivery. Founded in 1924, the Elz Valley Distillery Georg Weis was officially established. Slowly but surely, the traditional farmstead became a modern enterprise. A distinctive bottle that makes an appearance in every house bar is the split log bottle that packages spirits by the Weis company. An excellent product made from fruit-based wine. A traditional style Schnapps, which has hints of apple and pear flavours. The taste is strong and dry.
Note: The particular product may vary from the pictures and colors shown on the website.‚ Specification & pictures provided for every product relies on the knowledge provided to us by our suppliers and are to be used as a general guide only.
Add to Wish List Add to Compare