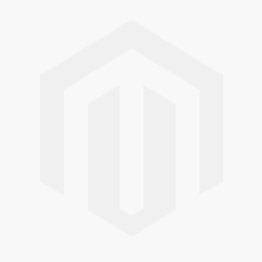 Be the first to review this product
$25.00
Availability: In stock

Bundaberg Underproof Rum- Aged for a minimum of 2 years, Bundaberg Rum Underproof, during a trademark bottle that has modified very little over the decades. this can be supported by an equivalent style 1st introduced in 1961 by guided-missile McMahon, who introduced the trademark 'Brick', in addition to introducing our mate Bundy R. Bear on the bottle.
Note: The particular product may vary from the pictures and colors shown on the website.‚ Specification & pictures provided for every product relies on the knowledge provided to us by our suppliers and are to be used as a general guide only.
Add to Wish List Add to Compare
Contact Us